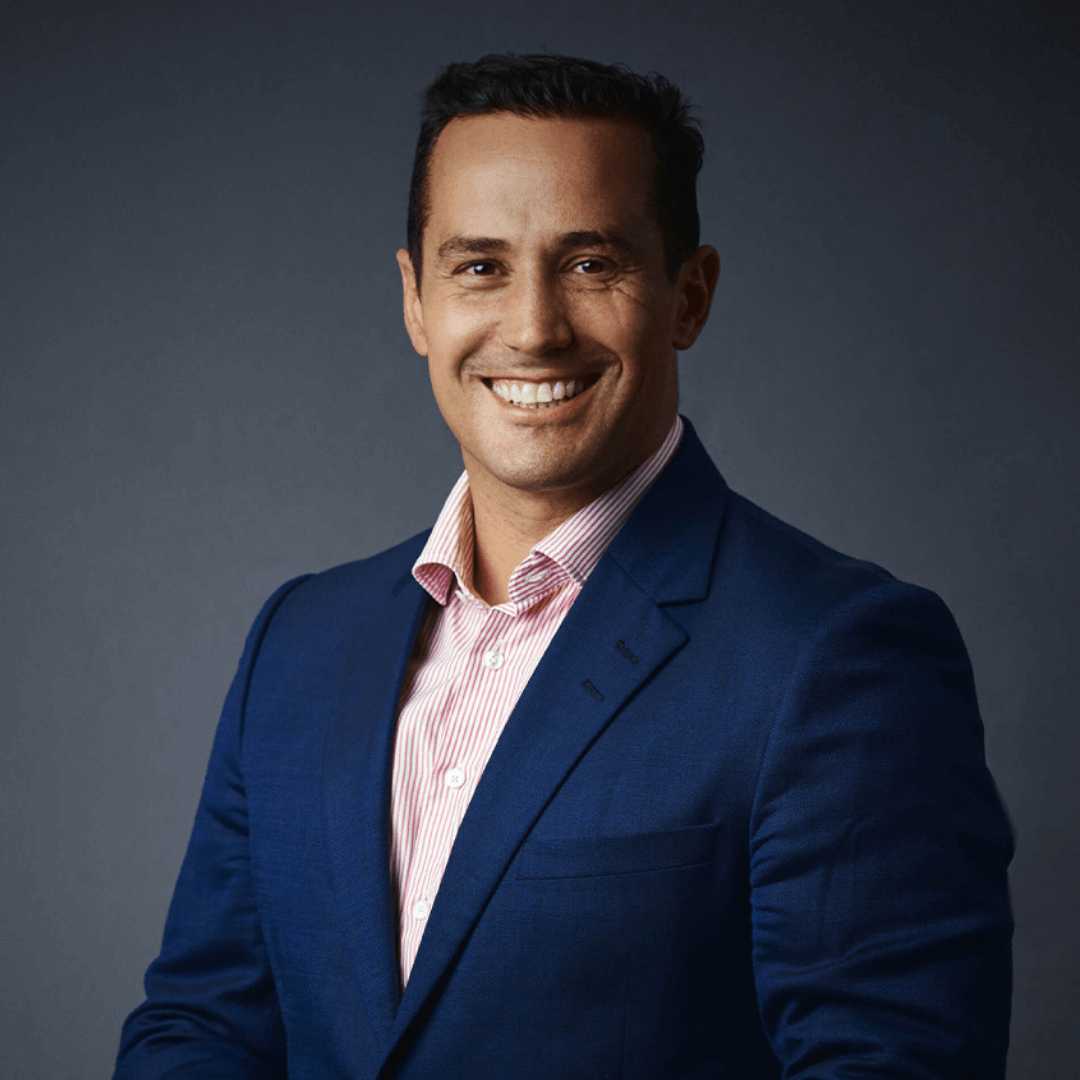 Joey is considered as one of the pioneers for the regulation of the virtual currency and distributed ledger technology space. He was recognised by Chambers&Partners as one of the top 12 lawyers in the world in this space in the first ever Global ranking as well as being a band 1 lawyer Chambers Fintech ranked lawyer.

Joey sits on the boards of Xapo where he deals with global regulatory affairs, and  RSK/IOV Labs, the BTC protocol layer. He acts for a number of the largest groups in the world in this space, including the Huobi group, Block.one and the Bullish platform, Square, Bitso, the largest trading platform in Latin America, Gnosis , LMAX Digital, Coinfirm and Vega. He also represents Xapo on the Diem association where he sits on the regulatory and policy working group.

Additionally, Joey is a member of the prestigious global Wharton Reg@Tech think tank which brings together fintech academics and Regulators from around the world to discuss issues and current developments in the sector. He is a founding member of the European think tank (thinkBlocktank) established in Luxembourg which is also a member of INATBA (International association for trusted blockchain applications). He is also a member of the Digital Chamber of Commerce in Washington where he co-authored a segment of their report ‘Understanding Digital Tokens, market overview and guidelines for policymakers and practitioners’. He contributed to the Stanford Blockchain Law and Policy Summit this year on CBDC and stablecoin developments and also works with the United Nations ODC where he contributed to their manual for law enforcement agencies  and works as part of their Southeast Asia working group with a focus on trading platforms, and defi regulatory developments around the world. He also chairs a specialised industry technical working group seeking to provide a working solution for the industry for the published FATF recommendations in respect of the Travel Rule, and provides different regulatory authorities guidance and training in respect of the other FATF recommendations.

He was also invited to the International think tank ‘Global Blockchain Convergence’ as part of the steering committee, and which forms the basis of the international group engaged by the Government of Gibraltar to develop a ‘market integrity’ standard for regulated VASP’s.
Finally, Joey is an appointed University lecturer on the subject of DLT regulation for legal students.

We use cookies on our website to give you the most relevant experience by remembering your preferences and repeat visits. By clicking “Accept All”, you consent to the use of ALL the cookies. However, you may visit "Cookie Settings" to provide a controlled consent.
Cookie SettingsAccept All
Manage consent

This website uses cookies to improve your experience while you navigate through the website. Out of these, the cookies that are categorized as necessary are stored on your browser as they are essential for the working of basic functionalities of the website. We also use third-party cookies that help us analyze and understand how you use this website. These cookies will be stored in your browser only with your consent. You also have the option to opt-out of these cookies. But opting out of some of these cookies may affect your browsing experience.
Necessary Always Enabled
Necessary cookies are absolutely essential for the website to function properly. These cookies ensure basic functionalities and security features of the website, anonymously.
Functional
Functional cookies help to perform certain functionalities like sharing the content of the website on social media platforms, collect feedbacks, and other third-party features.
Performance
Performance cookies are used to understand and analyze the key performance indexes of the website which helps in delivering a better user experience for the visitors.
Analytics
Analytical cookies are used to understand how visitors interact with the website. These cookies help provide information on metrics the number of visitors, bounce rate, traffic source, etc.
Advertisement
Advertisement cookies are used to provide visitors with relevant ads and marketing campaigns. These cookies track visitors across websites and collect information to provide customized ads.
Others
Other uncategorized cookies are those that are being analyzed and have not been classified into a category as yet.
SAVE & ACCEPT