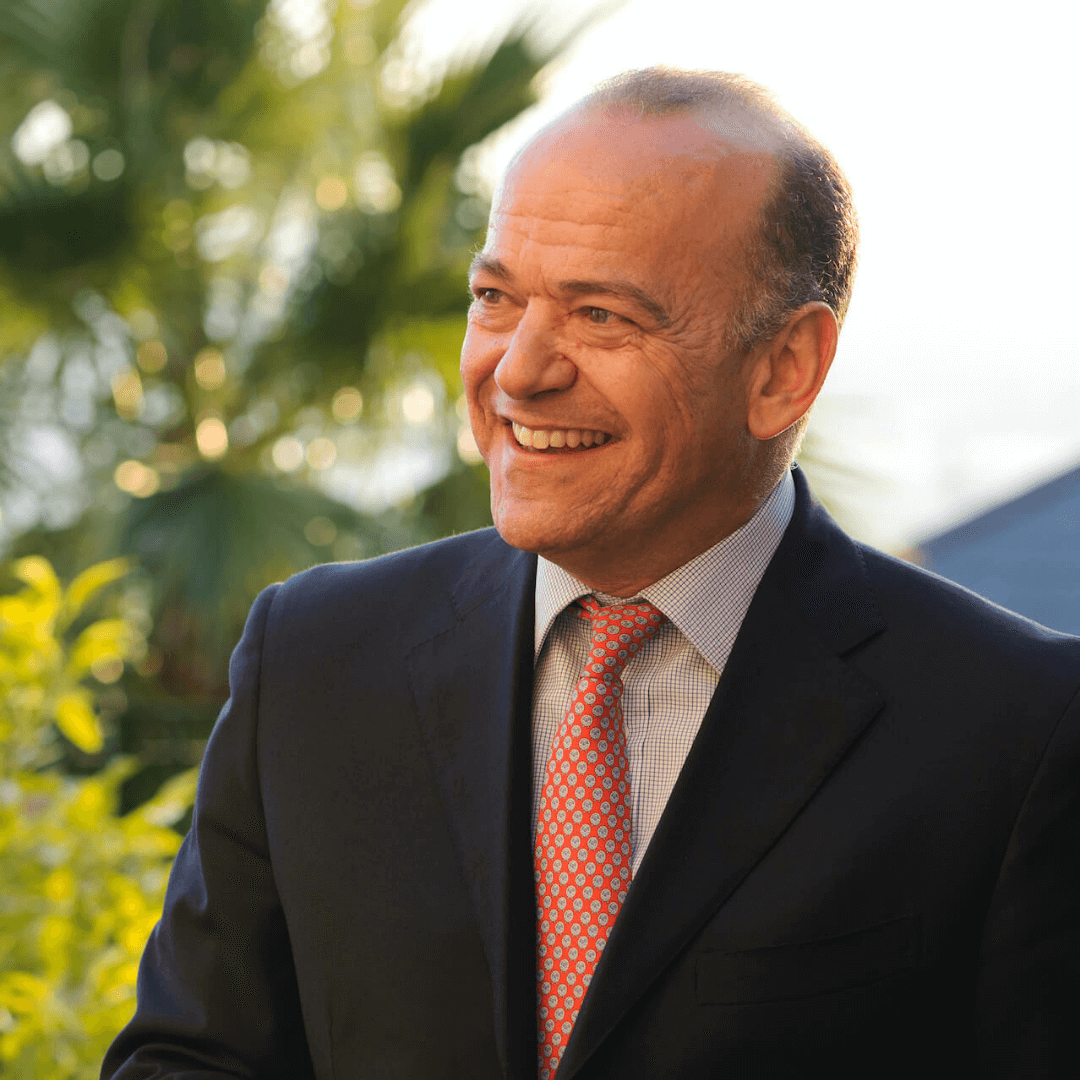 The Hon Albert Isola MP is Gibraltar’s Minister for Digital and Financial Services with the primary responsibility of raising Gibraltar’s profile as a well-regulated commercial centre particularly in the areas for which he has specific responsibility which include financial services, digital technology innovation and online gaming.

He is responsible for financial services policy, product development, and responding to international initiatives such as international tax compliance and exchange of information. Minister Isola also led in the creation and establishment of the Gibraltar International Bank, a first for Gibraltar as a home-grown full-service credit institution. The Bank has been in operation since May 2015.

Minister Isola previously served as Gibraltar’s Minister for Commerce where he played a central role in driving the creation of the world’s first purpose-built DLT regulatory framework, which became law in January 2018 for firms using blockchain to store or transfer value belonging to others.

He has been a Minister in the Government since his by-election win for Gibraltar’s governing parties, the GSLP/Liberal Alliance, on 4 July 2013. Minister Isola had previously been a GSLP member of the Opposition in the then ‘House of Assembly’ (‘Parliament’ under the new constitution) from 1996 to 2000. Prior to re-entering Parliament, he had been a Partner at a major Gibraltar international law firm, ISOLAS, since 1985.

Minister Isola was educated at Stonyhurst College, Lancashire (1973-1980) and read Law at Kingston University (1980-1983). He is married and has four children.

We use cookies on our website to give you the most relevant experience by remembering your preferences and repeat visits. By clicking “Accept All”, you consent to the use of ALL the cookies. However, you may visit "Cookie Settings" to provide a controlled consent.
Cookie SettingsAccept All
Manage consent

This website uses cookies to improve your experience while you navigate through the website. Out of these, the cookies that are categorized as necessary are stored on your browser as they are essential for the working of basic functionalities of the website. We also use third-party cookies that help us analyze and understand how you use this website. These cookies will be stored in your browser only with your consent. You also have the option to opt-out of these cookies. But opting out of some of these cookies may affect your browsing experience.
Necessary Always Enabled
Necessary cookies are absolutely essential for the website to function properly. These cookies ensure basic functionalities and security features of the website, anonymously.
Functional
Functional cookies help to perform certain functionalities like sharing the content of the website on social media platforms, collect feedbacks, and other third-party features.
Performance
Performance cookies are used to understand and analyze the key performance indexes of the website which helps in delivering a better user experience for the visitors.
Analytics
Analytical cookies are used to understand how visitors interact with the website. These cookies help provide information on metrics the number of visitors, bounce rate, traffic source, etc.
Advertisement
Advertisement cookies are used to provide visitors with relevant ads and marketing campaigns. These cookies track visitors across websites and collect information to provide customized ads.
Others
Other uncategorized cookies are those that are being analyzed and have not been classified into a category as yet.
SAVE & ACCEPT